From Shelters and Streets to ‘A Place to Call My Own’

Roy Stidham enjoyed a solid first career as a quality control inspector with the former LTV Corp. in Grand Prairie. He started a roofing business with a childhood buddy, then refurbished mobile homes with his brother before a knee injury sidelined him at age 50. 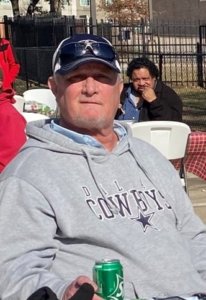 His aging parents needed full-time care, so over the next eight years he lived with them and helped manage their increasing health issues.

After their deaths, and with no home of his own, Stidham was in and out of the Arlington Life Shelter, eventually settling into his younger sister’s small home in Arlington.

When COVID-19 hit in early 2020, Stidham’s niece lost her waitressing job and needed a place to live with her two young children. Stidham moved out to make way for the family and sought shelter again, first in Arlington, then at the Presbyterian Night Shelter in Fort Worth.

In those weeks, PNS was limiting its headcount in light of the still-unfamiliar virus. Stidham was placed at the temporary overflow shelter that operated at the Fort Worth Convention Center between March and June 2020. When it closed, he was back on the streets searching for a path to stability.

“It just snowballed,” said Stidham, now 64. “I pray that it never happens again and doesn’t happen to anyone else.”

By day, Stidham rode the TexRail train to keep warm and out of the elements. At night, he curled up with his backpack and sleeping bag on a Tarrant County Courthouse bench.

But because Stidham had previously registered with shelters, his name came up on the Tarrant County Homeless Coalition’s coordinated entry list for supportive service in Fall 2020. Around the same time, Fort Worth Housing Solutions and the City of Fort Worth were identifying residents for a new permanent supportive housing community.

He moved in to an efficiency apartment with furnishings, a kitchenette, flat-screen TV and wi-fi at Casa de Esperanza on Nov. 30, 2020. The 119-unit community in northeast Fort Worth opened in a renovated extended-stay hotel and provides residents onsite case management, mental and physical health services, activities and other support. About 95 percent of the first tenants have renewed leases for a second year.

“It’s convenient to everything. There’s a bus that takes you to church, a van that takes you to the Food Bank. The staff here is extraordinary,” Stidham said. “If you go to them with a problem, they’ll correct it and fix it. I’ve never met people like that.”

But, he said, perhaps most important is “having a door I can close and know that the possessions in here are mine; having a place I can call my own.”

Stidham is saving part of his monthly Social Security income and dreams of someday buying a place in the country along with a travel trailer. He would like to spend time with his six grandchildren in Florida. There are obstacles along the way, but the support he has found at Casa de Esperanza makes them easier to navigate.

“To me, this is a Godsend. I was at my wit’s end and didn’t know what was going to happen to me,” he said. “The City of Fort Worth really got this right.” 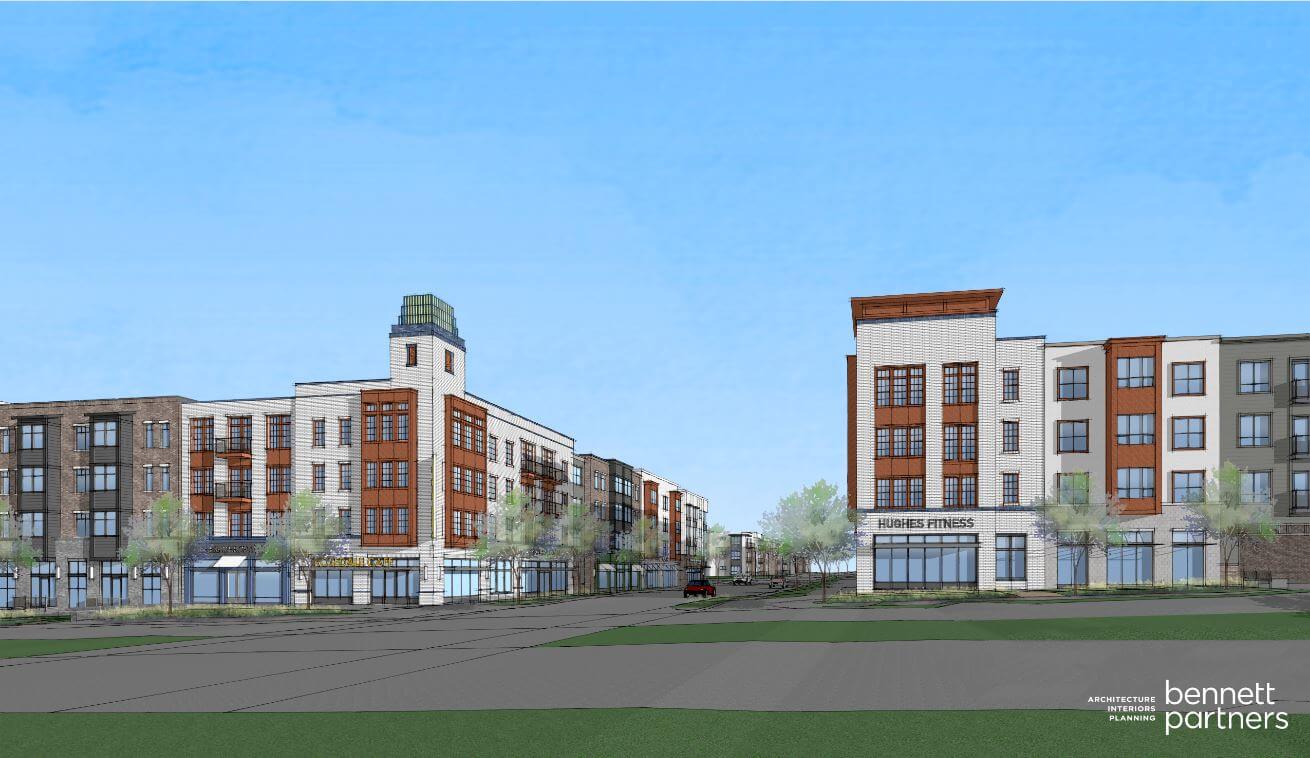