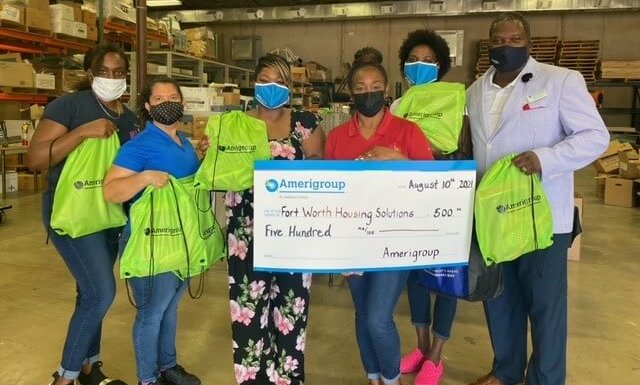 Faith Wiley couldn’t help but get emotional. As her eyes began to mist, she paused and had to compose herself. Her gratitude bubbled over.

“It means a lot,” said Wiley, visibly touched. “I’m a mother of six and a single parent, and I’m trying go to school and get my education so I can have more for my kids. Hopefully, one day I want to give back in the same way.”

Wiley and a number of Fort Worth families came together for the FWHS Back to School Drive sponsored by Amerigroup on Aug. 10. The open event allowed families to collect school supplies, clothing, shoes, household and more for the coming school year.

“We know what it means to help,” said Pierre Gant, an Amerigroup community outreach representative. “We’re glad we can serve the community as best as we possibly can.”

The families taking part in the Back to School Drive are participants in the FWHS Family Self Sufficiency Program.

“The longstanding partnership with Amerigroup and FWHS has been very successful,” said Deana Broussard, FWHS Homeownership/Family Self-Sufficiency manager. “Amerigroup has participated in and provided sponsorship funds to FWHS in support of countless community resource fairs, back-to-school events, homeownership workshops and more. We value and look forward to our continued partnership with the Amerigroup organization.” 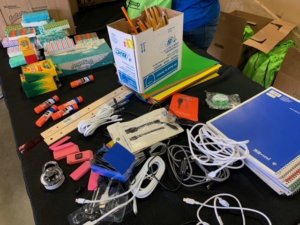 Wiley, a student pursuing her college degree at UT-Arlington, hopes to eventually run a nonprofit business mentoring teenage girls. The new clothing she received for her kids was especially impactful.

“Going to school and just feeling confident in your appearance is one thing,” Wiley said. “If you don’t have that it’s hard to even focus on your studies. I was that kid, honestly, and that’s why my dream is have that nonprofit business where I mentor girls and have a clothes closet for them.”

Amerigroup donated $500 to purchase school supplies. The clothing and household items were donated through partnership with the Goods360 program, which distributes goods from a local Walmart to FWHS clients. 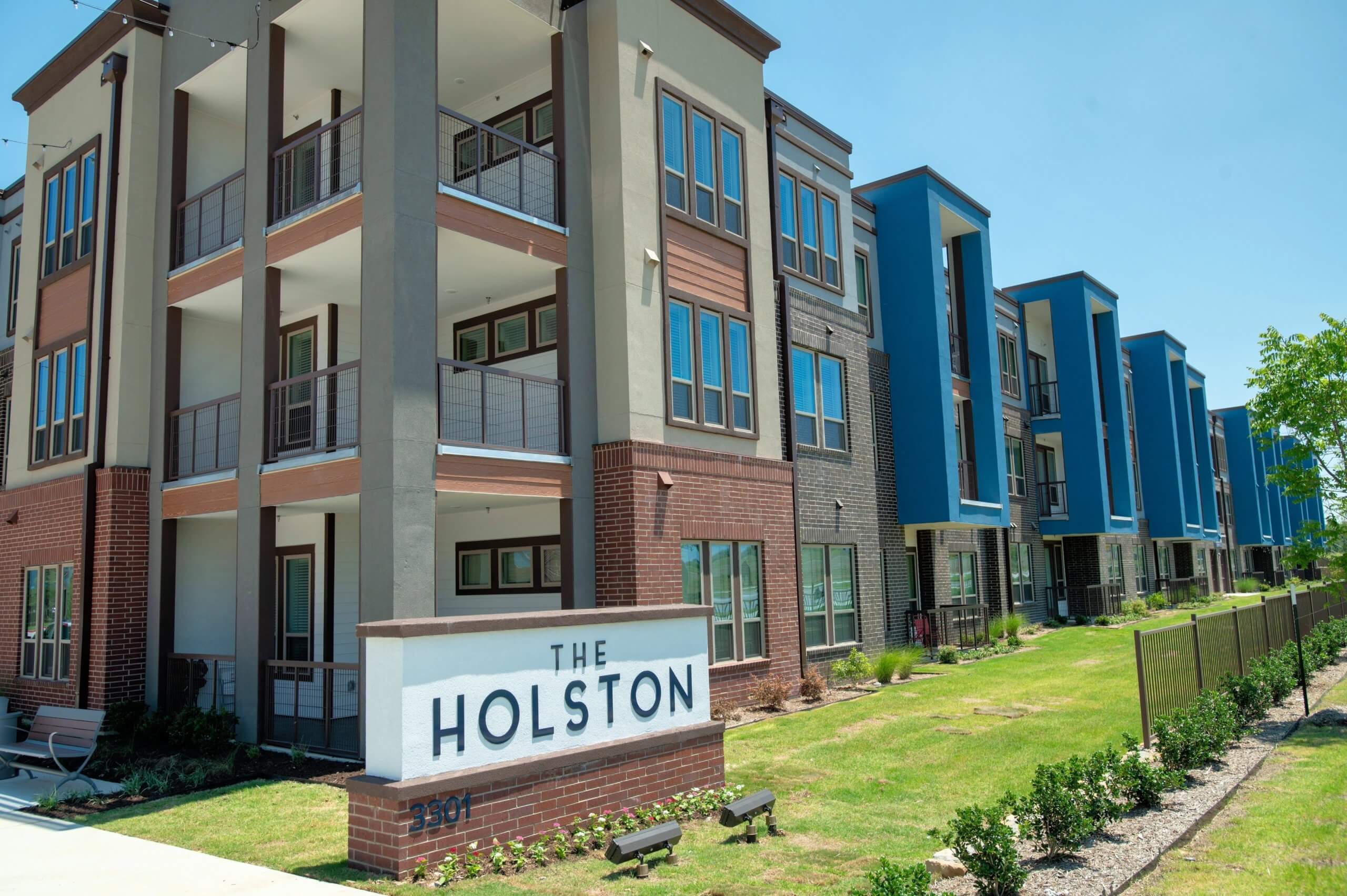