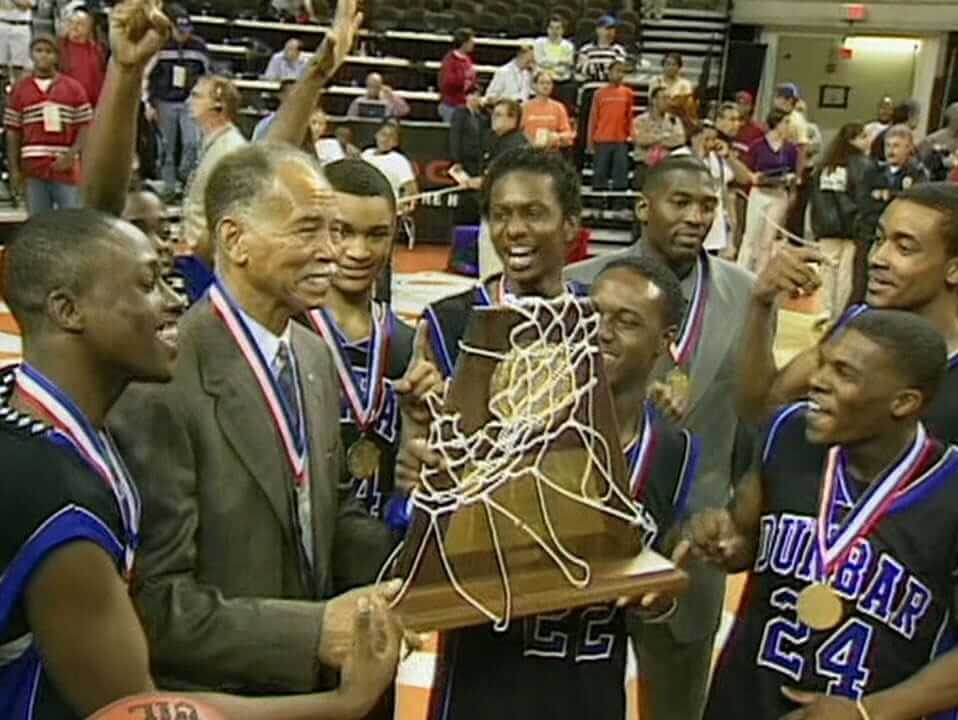 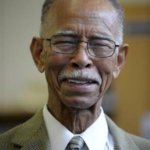 Hughes, a former Stop Six resident, led the boys’ basketball program at Dunbar High School on Ramey Avenue from 1973 to 2005 and at the historic I. M. Terrell High School from 1958 to 1973, before the previously segregated campus closed.

Over his 47-year career, Hughes accumulated a 1,333-265 record, five state championships and 35 district championships. He was inducted into the Naismith Memorial Basketball Hall of Fame in 2017. The 2019 documentary “5700 Ramey Ave.: The Story of Robert Hughes” memorialized his story.

Hughes House will be a 210-unit, mixed-use, mixed-income community at 4830 and 4908 E. Rosedale Street, east and west of Amanda Avenue, and on a portion of the former Cavile Place public housing site. Fort Worth Housing Solutions is seeking 9% low-income housing tax credits to help finance the development. The complex will include 166 units offered at reduced rents to qualified residents; 44 units would be available at market rates.

“Fort Worth Housing Solutions is thrilled to be able to honor Coach Hughes and his positive impact on generations of student-athletes who grew up in Stop Six and their families,” President Mary-Margaret Lemons said. “The Stop Six Choice Neighborhood Initiative builds on the cohesiveness and rich history of this southeast Fort Worth community. Hughes House will be a lasting reminder of Coach Hughes’ commitment to hard work and perseverance.”

Robert “Bob” Hughes Jr., Dunbar’s head basketball coach since 2005, said his family is ecstatic to learn that the next phase of Stop Six housing will honor his father’s legacy. In addition to Robert Jr., the senior Coach Hughes has two daughters: Carlye J. Hughes, the Episcopal Bishop of Newark; and Robin L. Hughes, dean of the Southern Illinois University Edwardsville School of Education, Health and Human Behavior.

“My dad believed in a strong work ethic, pushing yourself to the limit and self-discipline – that’s all he knew. And that’s what I stress with my players,” Hughes Jr. said. “When you think of Stop Six, you think of my dad. He really put Stop Six, and Fort Worth, on the map, and it’s important to preserve that history.”

Hughes House is Phase II of the landmark Stop Six Choice Neighborhood effort that launched in 2020 when the U.S. Department of Housing and Urban Development awarded FWHS and the City of Fort Worth a $35 million Choice Neighborhood Implementation Grant. Former Cavile Place residents who relocated as part of the redevelopment process have the right to return to the community as new FWHS properties come online.

The HUD grant will be spread across six phases of development and is expected to leverage $345 million in investment for the neighborhood. In all, Fort Worth Housing Solutions will develop more than 1,000 new units of mixed-income rental housing across the community. The City of Fort Worth plans additional infrastructure improvements, including a new community hub and aquatics center.

Construction of Cowan Place, a 174-unit senior living community called for in Phase I, is scheduled to begin in late spring or early summer at East Rosedale and Stalcup Road.

Fort Worth City Councilwoman Gyna Bivens, whose district includes Stop Six, added: “Coach Hughes is arguably the most nationally-recognized figure to come from Stop Six. His leadership, dedication to his students and investment in their future is worthy of this recognition. We’re indebted to his family and so pleased that his contributions will be etched into the bright future of our community.”

Fort Worth Housing Solutions is changing the face of affordable housing by providing mixed-income rental and home ownership opportunities that provide the foundation to improve lives. The agency was established by the City of Fort Worth in 1938 to provide decent, safe housing for low- to moderate-income residents. Today, the FWHS portfolio includes 40 properties with almost 6,700 affordable units. The agency manages Housing Choice Vouchers that help families and individuals cover rental costs. FWHS works closely with numerous partners to promote economic independence and positive change in the lives of the more than 28,000 individuals we touch on a daily basis. Learn more at www.fwhs.org. 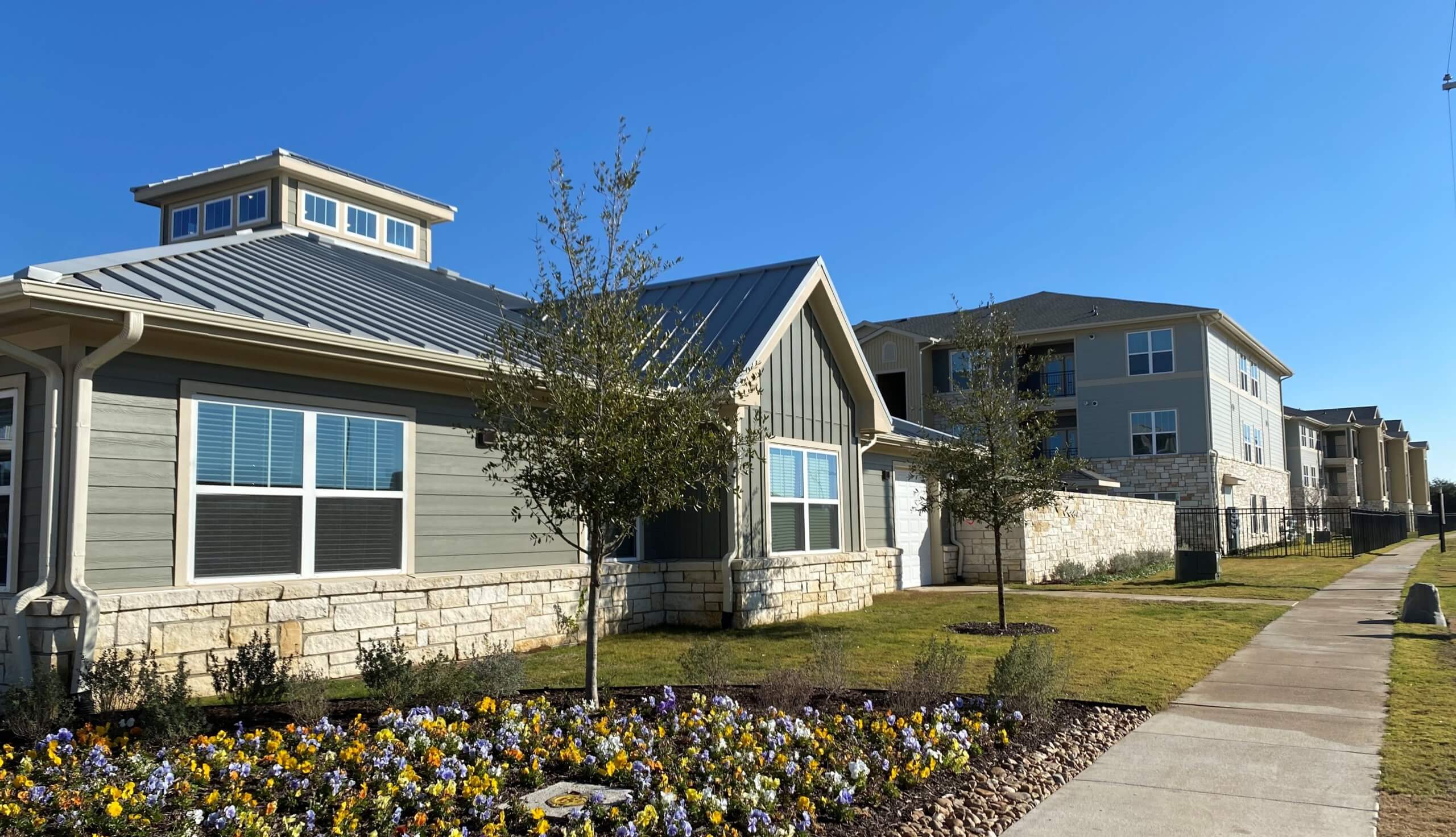